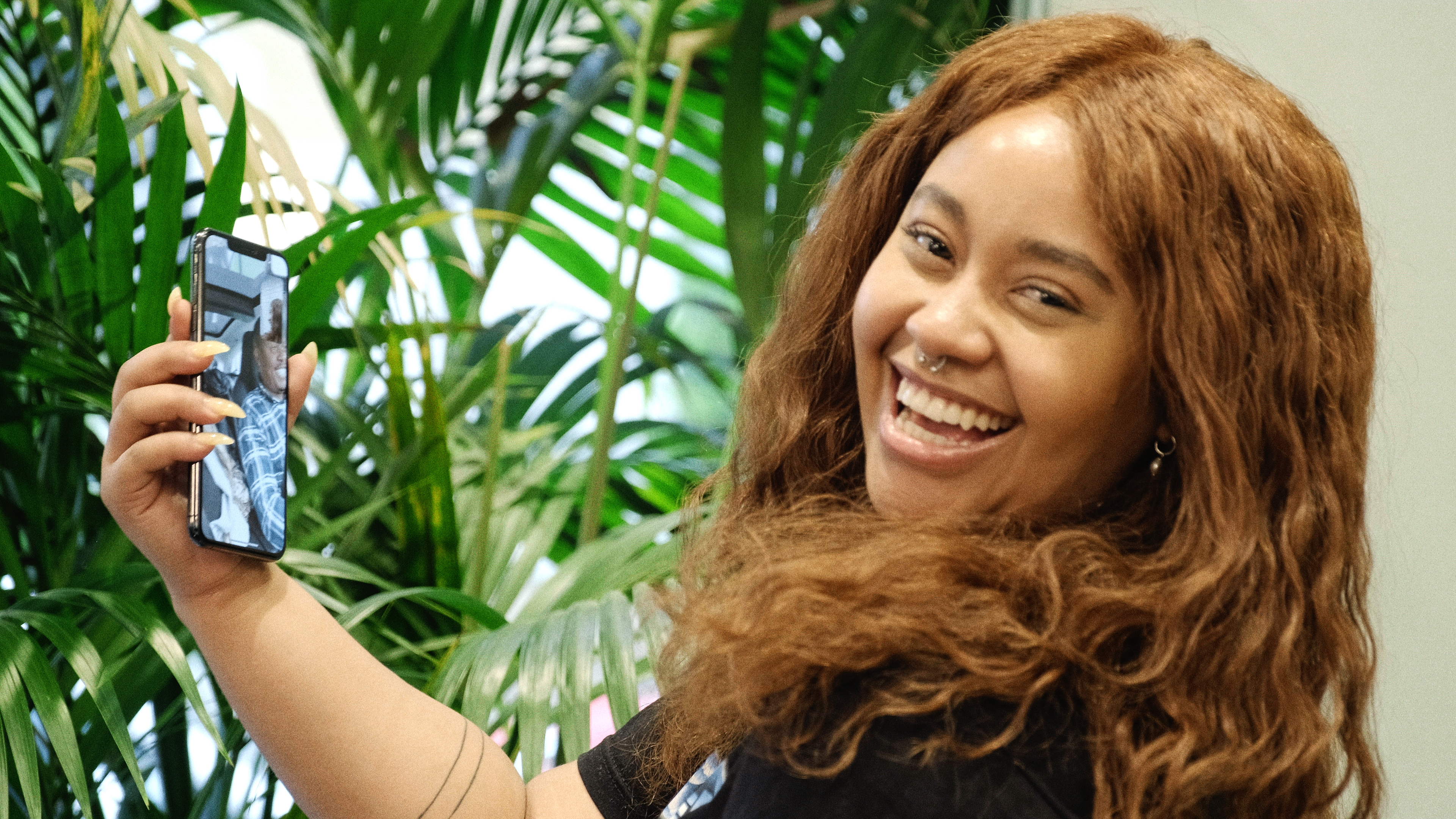 Contribute to increased brand knowledge for ice and their product “Data Frihet”, in addition to generating new subscriptions within a new and younger target group.

INFLUENCERS IN THE CAMPAIGN 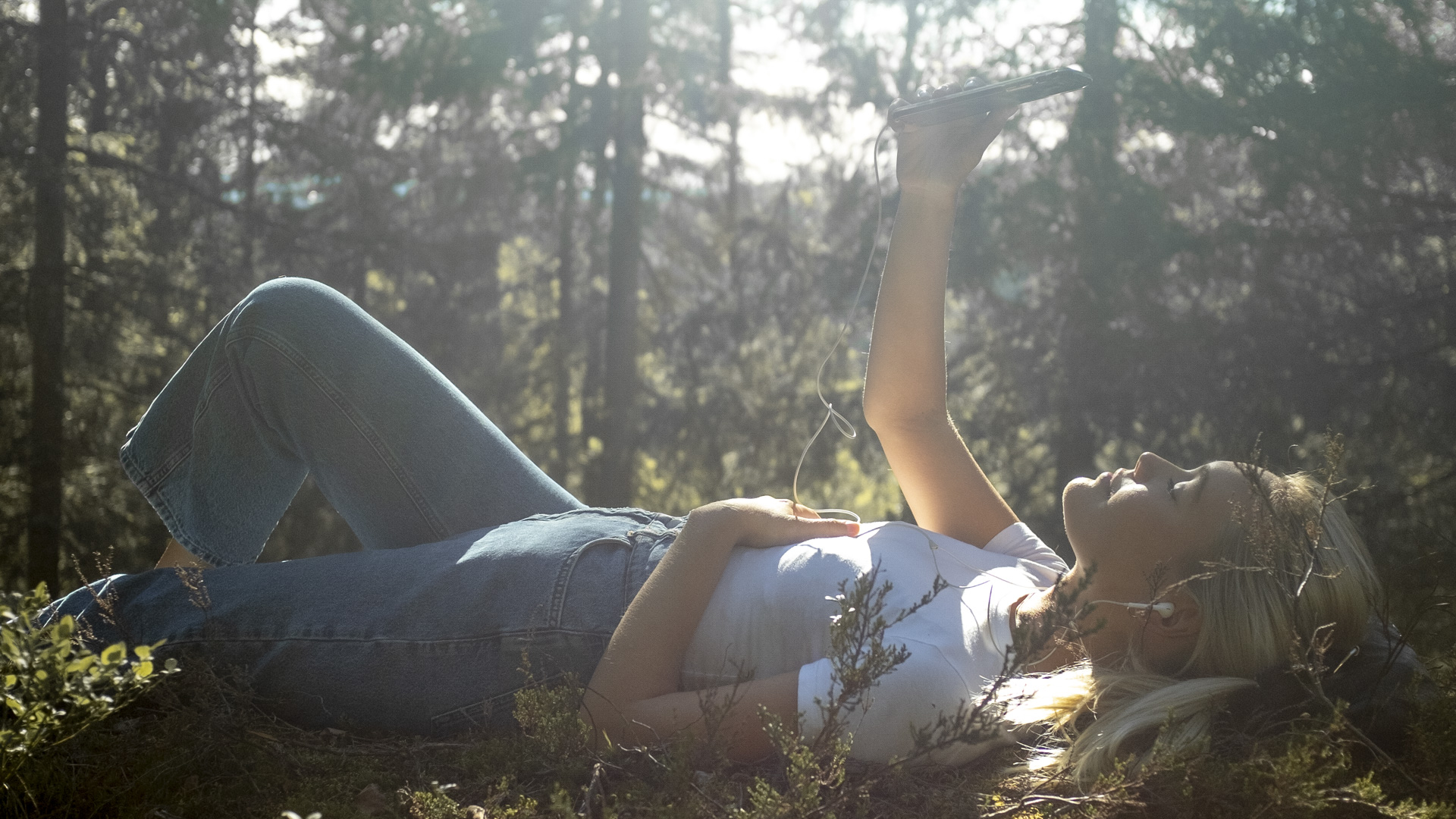 The focus of the campaign was on the service “Data Frihet” and what this deal meant for each influencer. Working as an influencer requires a large data package, and they got creative space to communicate this in their own way through creative images and videos. We also developed a custom campaign site together with ice to preserve the ice/YOUTH universe we created.

This was a new and unique campaign for UI and for ice – a risk we decided to take, which ended up being a great success!

"The collaboration with United Influencers and their influencers has been very professional. The use of influencers undoubtedly contributed to the Data Frihet campaign being a huge success, with sales targets being surpassed by a good margin. We will definitely use influencers again in future marketing." - Gisle Hauge, ICE
Top
This site uses cookies to give you the best experience. If you continue to use our service you agree with the use of such Cookies.OkNo